The United States Armed Forces are probably the single most defining feature for the world’s most powerful democracy.

Why Is Veterans Day Important? Veterans Day is important to the people of the United States because it is a form of recognition and appreciation for those in the Army, Marine Corps, Navy, Air Force, and Coast Guard who have either risked or sacrificed their lives to protect and sustain American democracy.

What Is Veterans Day?

Veterans Day is a federal holiday in the United States which coincides with Armistice Day and Remembrance Day – both of which mark the end of World War I.

That is to say, Veterans Day is observed on November 11.

However, its significance extends well beyond that. The United States Armed Forces became a prominent feature on the global stage during and after the two World Wars.

However, the significance of that day extends well beyond that.

For one, Veterans Day only replaced Armistice Day in 1954, almost a decade after World War II ended. Secondly, the day honors everybody who has ever served in the United States Armed Forces.

Memorial Day, as the name suggests, honors those who have died during active service, while Armed Forces Day honors those who currently serve in the United States Military. Veterans Day transcends both of those.

Veterans Day is More Than Just an American Celebration…

The 28th President of the United States, Woodrow Wilson, captures the significance of Veterans Day so well during an address to Americans in 1918. For much of World War I, the United States was more concerned with its personal aspirations and for the most part, the country was inward-looking.

The notion that it would be a critical player in the fight for global peace had not yet developed.

However, for one and a half years, the United States became the critical player and probably a decisive factor in the outcome of World War I.

In that address to the nation, Wilson said:

“Out of this victory there arose new possibilities of political freedom and economic concert. The war showed us the strength of great nations acting together for high purposes, and the victory of arms foretells the enduring conquests which can be made in peace when nations act justly and in furtherance of the common interests of men.”

“To us, in America, the reflections of Armistice Day will be filled with solemn pride in the heroism of those who died in the country’s service, and with gratitude for the victory, both because of the thing from which it has freed us and because of the opportunity it has given America to show her sympathy with peace and justice in the councils of nations.”

That address was obviously delivered many years before Veterans Day was established but it highlights the significance of the paradigm shift in the United States at the time, towards a country that looked to play a bigger and more meaningful role in global affairs.

The Proclamation of Veterans Day

The 34th President of the United States Dwight D. Eisenhower, issued the proclamation of Veterans Day on October 8, 1954, when he drummed home that message that this was about the widespread observance of the Armistice Day anniversary, where all veterans, all veterans organizations, and the entire citizenry would join hands in the common purpose.

The development was particularly significant because of what it meant for Veterans’ Affairs (VA) in general. Prior to the Veterans Day proclamation, the VA did not get the attention that it probably deserved.

Attitudes towards the VA in the United States have since shifted significantly. For one, the VA has since been elevated to a Cabinet-level department. There was also the subsequent establishment of the Uniform Holiday Bill, which ensured that there was a three-day weekend because the Veterans Day holiday would be celebrated on a Monday.

The same actually applies to the slightly more controversial Columbus Day and Memorial Day – which is also a big golfing weekend in the United States.

That feeds into the narrative that this was also about encouraging travel, recreational and cultural activity for Veterans Day celebrations, and other military-style anniversaries like it.

As is the case with so many things American, Veterans Day has also become a massive commercial and industrial production.

Armistice Day, also observed on November 11, marks the signed armistice between the Allies and Germany in France, which brought World War I to an end. Famously that took effect on the “eleventh hour of the eleventh day of the eleventh month” in 1918.

The Americans are not the only ones who changed the name of the holiday. Most of the nations in the Commonwealth now refer to it as Remembrance Day, including the United Kingdom.

Critically, the primary objective of Remembrance Day is to remember those who lost their lives in the line of duty. That is to say, the armed forces of those countries.

Remembrance Day Ceremonies are held around the United Kingdom, where wreath-laying activities are organized at war memorials across the country. Normally, two minutes of silence is observed during those ceremonies.

The two minutes of silence extended towards businesses, organizations, and sporting occasions – where the remembrance has actually become a very prominent and important feature for those taking part.

The Rise Of The Poppy

Also a more common feature in the United Kingdom than anywhere else, the poppy has come to symbolize Remembrance Sunday observance. That commemoration takes place on the nearest Sunday to November 11 and at various memorials around the United Kingdom.

Poppy wreaths are laid at those ceremonies, normally by government officials, representatives for the Queen, and members of the Armed Forces.

Remembrance Day Not Just About the Commonwealth

France, Belgium, Denmark, Germany, Ireland, Israel, Italy, the Netherlands, Norway, Poland, and Serbia all have their own ceremonies which in one way or the other services to remember those who lost their lives in the line of duty.

France uses the Bleuet de France to observe Remembrance Day and not the Poppy. It observes the armistice along with Belgium on November 11 – both countries recognize this day as a national holiday.

Denmark actually does its observance of Veterans Day on September 5, when it recognizes the service of past and present Danish Armed Forces.

People often take for granted that those on the German side of the war also experienced losses and that they also mourn those losses. Their national holiday is Volkstrauertag, which is observed two Sundays before the first Sunday after Advent.

In short, that is essentially the Sunday closest to November 16. Naturally, Germany does not commemorate the Armistice itself.

Ireland also has some differences with the United Kingdom and Remembrance Day is not actually a public holiday there. But they do take time to remember during a ceremony held in July, which is the National Day of Commemoration, where the country remembers those who died in the war.

Israel has ceremonies held in Ramleh and in Jerusalem, where it commemorates Remembrance Sunday. The former is the bigger of the two ceremonies.

The Netherlands hosts its Remembrance Day on May 4. Two minutes of silence is usually observed at 8 pm. However, it is not recognized as a public holiday. They recognize all of those who have fallen in conflict since World War II.

November 11 is a public holiday in Poland, a country that appreciates as much as any other country the suffering and loss associated with World War II. They recognize it as Independence Day, celebrating their freedom from the tyranny unleashed upon them by Nazi Germany.

Why Is Veterans Day on the 11th?

The 11th of November is a federal holiday that recognizes the end of World War I among other historical events as outlined above.

It is important that we all remember, and teach our children and grandchildren the importance of the sacrifices made and the lives lost prior to their own existence. Those events are what have shaped the world we live in today.

Why do we celebrate Columbus Day? 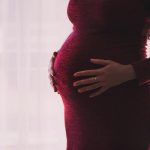 Present for A Pregnant Friend (Not for Baby) 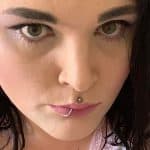 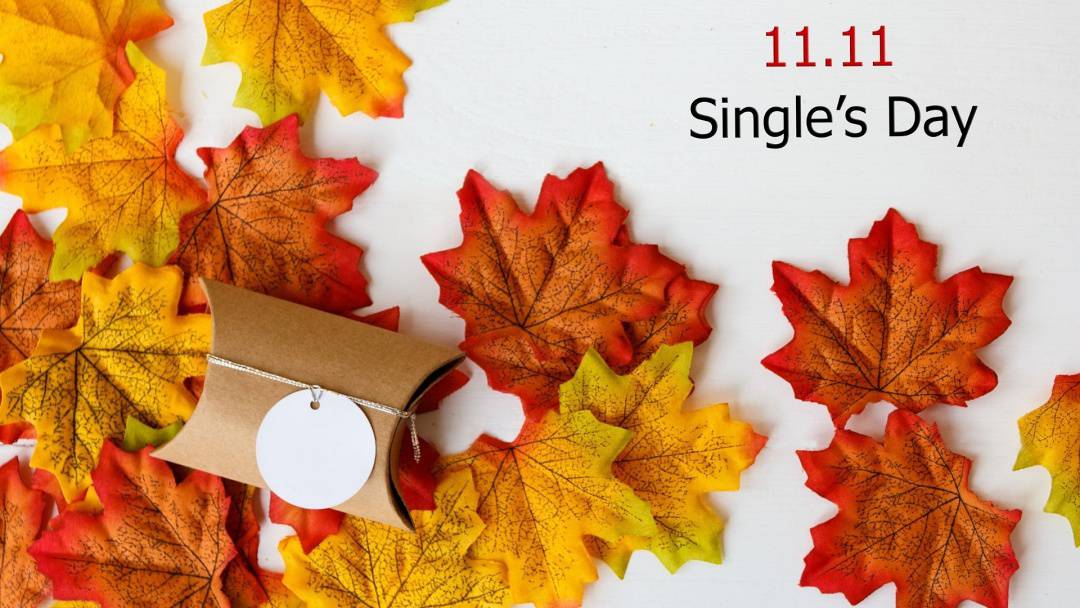 Singles Day Gifts: Treat Yourself or a Friend

Singles Day, also known as Singles’ Day or Guanggun Jie, is a celebration for those who are single. It was first held in the 1990s by students at the Nanjing University of Technology and has… 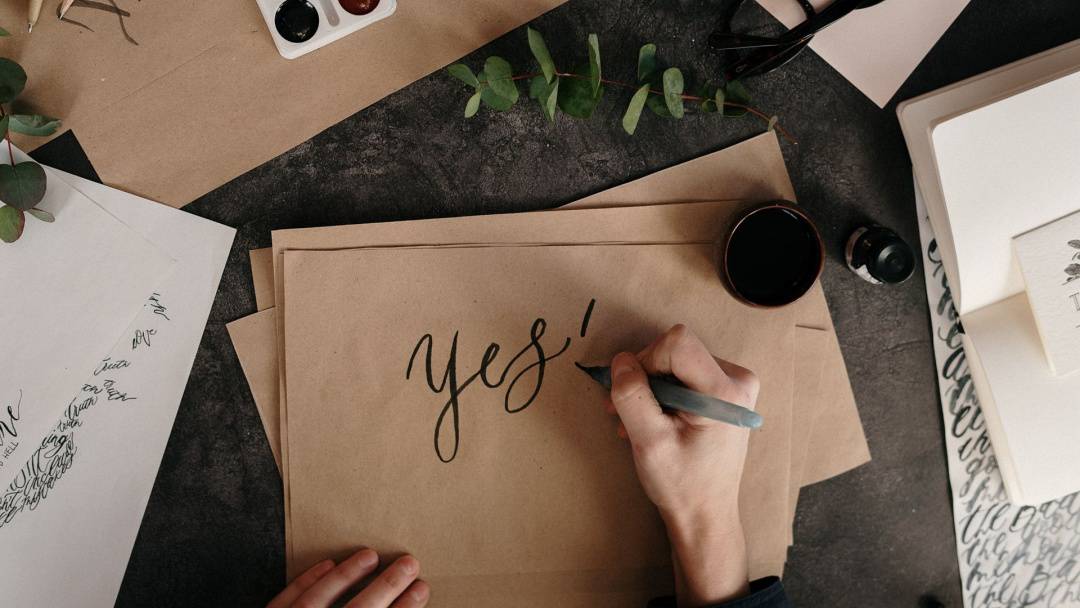 How to RSVP (In Writing, Electronically, and more…)

Years ago when you were invited to any event it was expected that you would RSVP. Back in the day, this would involve paper, twill pens, and ink. Responses carefully thought out then after lovingly… 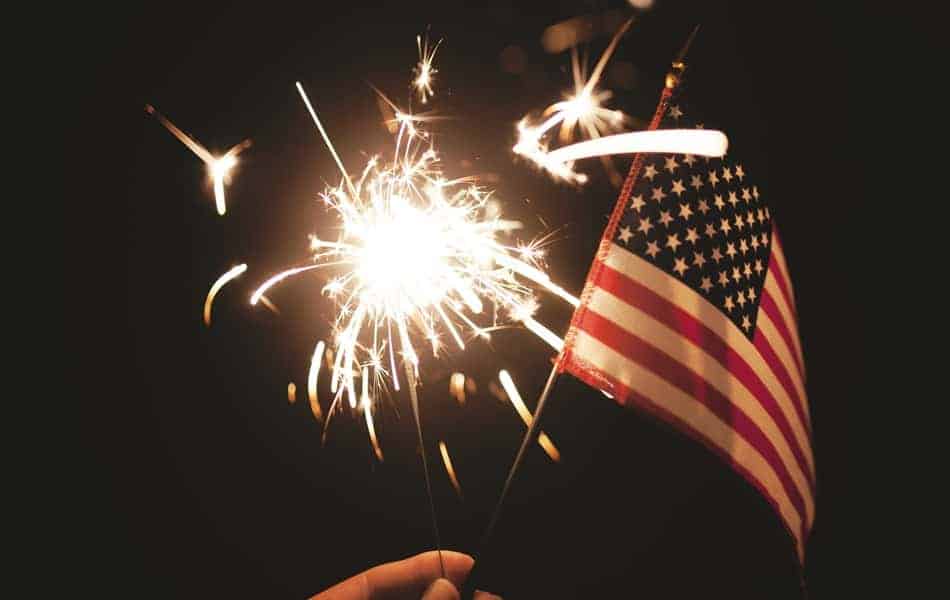 Why Do We Celebrate Columbus Day?

Columbus Day has been observed in parts of the United States, Argentina, Colombia, Peru, Venezuela, Costa Rica, parts of the Caribbean, and also parts of Europe. In many of those countries, a genuine attempt has…